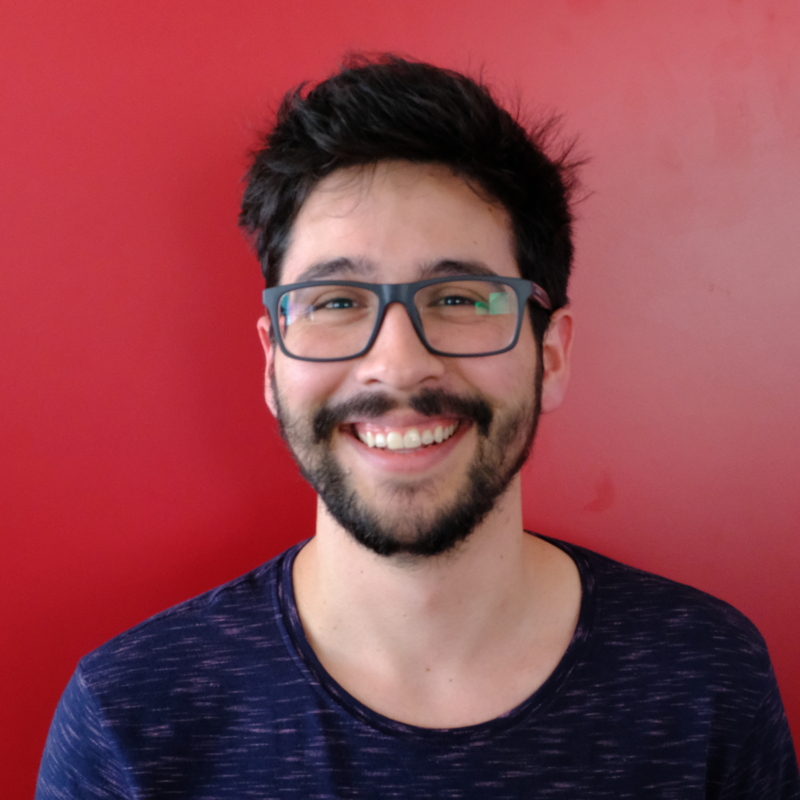 PAULO RICARDO RODRIGUES DE SOUZA JUNIOR comes from Brazil. He was born in Passo Fundo, where he lived for most of his life, in the countryside. He graduated in 2014 in Computer Science and got his Bachelor’s degree at the University of Passo Fundo. During that time he was also working with scientific initiation in a research group from the same university. There he developed activities and studies in parallel programming, which later on motivated him to proceed to a Master program.

Paulo applied to a Master program in the field of Big Data resource management, load balance, and scheduling at the Federal University of Rio Grande do Sul (UFRGS) and moved to Porto Alegre, the capital of the state. Paulo continued his work as a researcher in the Parallel and Distributed Processing Group (GPPD) research team and remained as well involved in the industry. Indeed, before being recruited in December 2018 as a PhD student in the FogGuru project at the Université de Rennes 1, he was a Big Data Engineer initially with marketing and later on in the supply chain field. The main challenge during this time was to replace traditional technology that was not feasible anymore with new Big Data solutions.

The idea of conciliating the academic and industry scope during research, altogether with a very attractive research topic was one of the most motivating reasons for Paulo to apply for this position in FogGuru:

“This position fits in my career objectives which is not only focused on the academia but also in the industry. I will have the possibility to work with different people, from different countries and points of view, to achieve my research goals. I am sure it will be an incredible learning experience that will me allow to growth both professionally and personally.”

Paulo’s PhD subject is Fog Computing services roaming techniques. Indeed, one of the most important aspect with the new concept called Fog Computing is the latency, which strongly relates to physical distance. It is significantly important for the users of fog computing applications the proximity of them regarding these fog resources. “In my subject for example, when a user moves, it is essential to move (i.e. migrate) the fog application workload and code to maintain enough proximity to this user and therefore, not compromise the quality of service. Besides, in this process, the service must migrate “smoothly” and fastly without affecting the availability of the services.”

After FogGuru, his main plan after his Ph.D. is to keep developing himself professionally either by gaining experience in the industry, in an R&D department to be able to create new efficient solutions to the challenges faced by those companies; or as a Postdoctoral researcher, to keep producing meaningful content for the community. Later on, his main focus is to act in the industry either in a big company or in his own company, “Since I’d like to work on some of my ideas that I believe are worthy enough to invest some time in.”