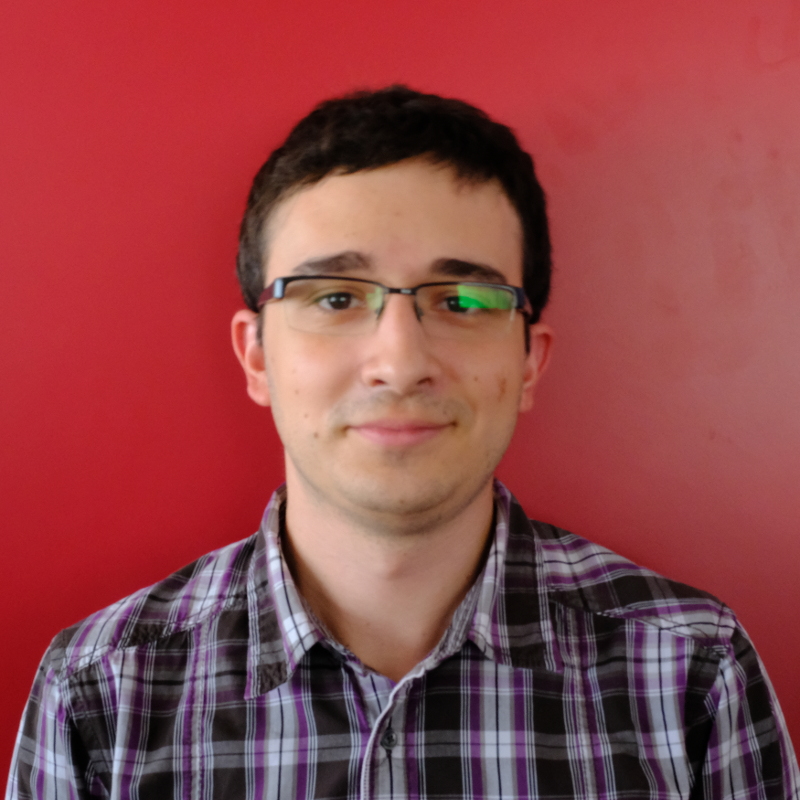 DIMITRIOS GIOUROUKIS comes from Greece. He has lived in various parts of the country but he has spent most of his time between Larissa and Thessaloniki. He now lives in Berlin where he started his PhD at Technische Universität Berlin (TU Berlin) in September 2018, specifically in the Database Systems and Information Management (DIMA) Group.

Before getting involved in the FogGuru project, Dimitrios has worked as a software engineer for 4 years for various companies, usually working with data-related pipelines as well as the back-end part of various applications. One position Dimitrios has had was being part of a distributed Research and Development team at Intracom-Telecom, one of the largest Greek telecommunications companies, where he collaborated with a team of PhDs, M.Sc. graduates and software engineers. “It was during this time that I found myself getting happily involved with all parts of the application, actually doing research. I usually try to stick with what I think is best for the given task but I actively went out of my way to try new things. This struck me later, while reflecting upon what to do next in my future.”

Dimitrios obtained his B.Sc. from the University of Peloponnese in Tripolis, Greece and his M.Sc. from the Aristotle University of Thessaloniki. “Both of my theses have been published in academic conferences. The help of my supervisors has been tremendous in order to motivate me and guide me into an academic direction, so far.”

“The thought about starting a PhD came after the first year at my last position. Having seen both sides of research (private and pure academic), I decided to pursue a PhD instead of returning to industry. Through this, I hope to sharpen my research as well as my collaboration skills further, to be able to produce useful results and to have a more active role in the research process. Plus the living lab of the smart city of Valencia will be a very interesting challenge. Using a city as your own infrastructure is a difficult opportunity to say no to!”

Dimitrios’ PhD research topic is related to Elasticity mechanisms for distributed stream processing under QoS constraints. The objectives of this project are twofold: First investigate run-time scaling in various stream processing engines by varying the level of parallelism of currently executing programs. Second, design a mechanism for automatic migration of operators to improve utilization of available resources should be developed and investigate the resulting alteration of the runtime of programs. During his PhD, Dimitrios is supervised by Prof. Dr. Volker Markl (lead of the DIMA Group at TU Berlin) and Dr. Daniele Miorandi (industrial supervisor at U-Hopper in Trento, Italy).

Dimitrios’ main goal in undergoing this PhD is to create his own research-focused firm and perform research through it. “The FogGuru project will allow me to pursue my goals in the best way possible. Not many PhDs get exposed to working within the industry and FogGuru gives me the chance to do exactly this. It is a great opportunity to be working with people that have huge amounts of experience in running research projects in tight schedules while maintaining their own sanity!”